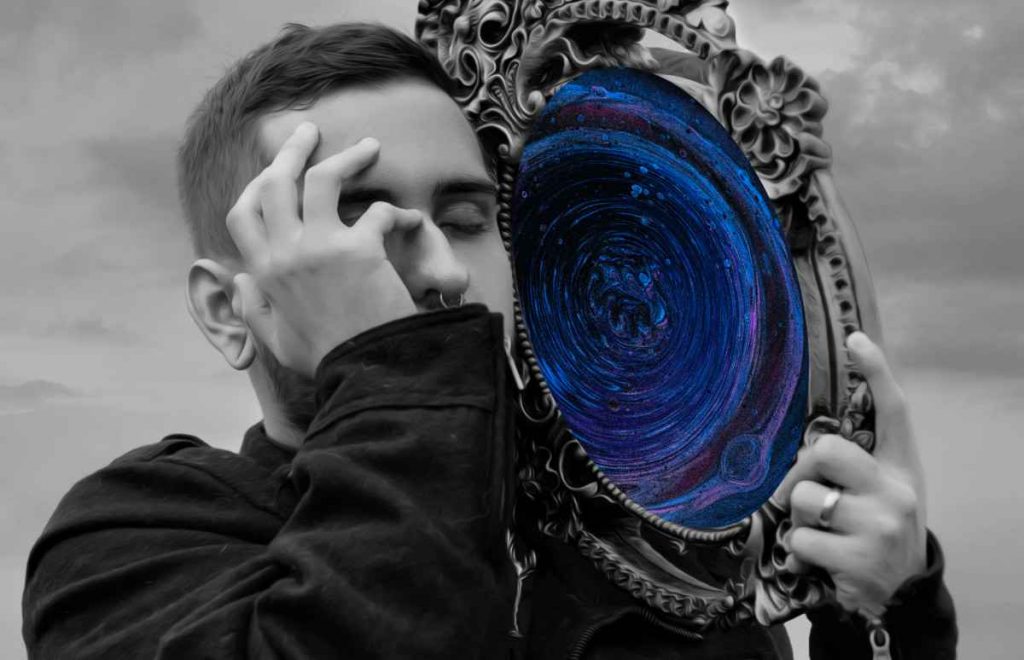 What is a narcissistic? The meaning


Abusers, manipulators, villains — as soon as they do not call narcissists. Far from always, this definition hides a “demonic personality” or the owner of a mental disorder. We understand who narcissists are and how to interact with them.

Who is a narcissist?

Narcissism is a feature of the psyche in which a person perceives himself as a unique individual, considers himself better than others, which is not always true. In fact, these traits are present in the character of many people. In a healthy personality, they result in ambition and a desire to please. But under a certain scenario, laid down in childhood, such behavior can turn into a pathology, which is often accompanied by other diagnoses, such as bipolar disorder and depression. 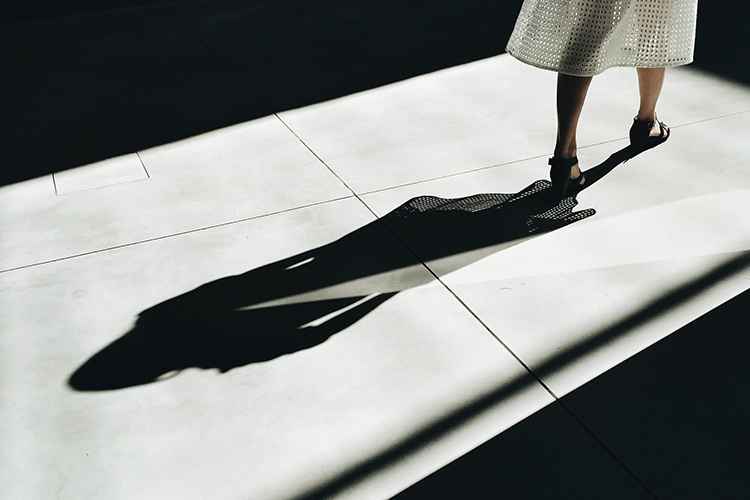 Contrary to the conventional wisdom, people with narcissistic personality disorder do not like themselves very much. Rather, they admire their grandiose projection, which allows them to close gaps in their own self-esteem. Such protection allows narcissists to avoid deep feelings and self-doubt. A person with this disorder does not tolerate minimal criticism, he perceives remarks as a personal insult and is able to throw a tantrum if someone refuses to admire him. To check how narcissistic traits are characteristic of you or your partner, you can use the NPI questionnaire. The more positive answers a person gives to statements from the list compiled by American psychologists and researchers Robert Raskin and Howard Terry, the brighter narcissistic features appear in him. Meeting people with a true personality disorder is not easy. According to various sources, their number in society varies from 1 to 6%.

How to recognize a narcissist?

According to the American psychiatrists' handbook, the Diagnostic and Statistical Manual of Mental Disorders, there are nine signs of narcissistic personality disorder. If at least five of these are present, a doctor may suspect a disorder. Usually this person: 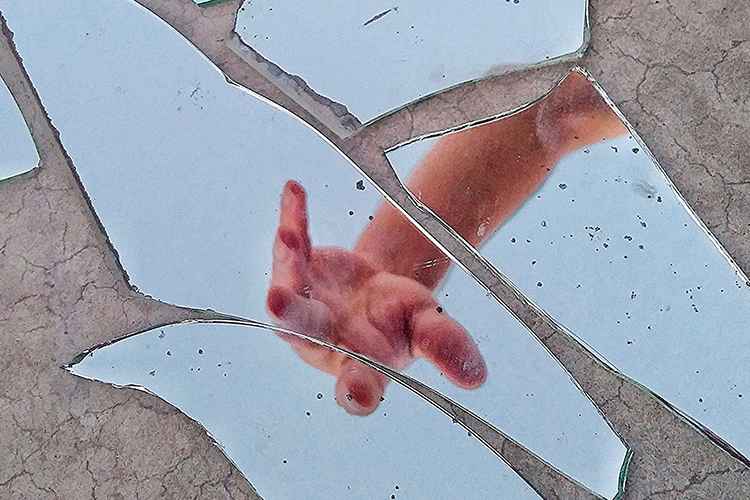 According to a University at Buffalo study that analyzed data from 475,000 people diagnosed with some form of narcissistic disorder, men are more likely to be affected by this disorder than women. The data was collected over a period of 30 years, and the percentage between the sexes did not change much during this time.

In doing so, the researchers noted two important points. First, male narcissists were more likely than females to exploit others and believe they were entitled to certain privileges. Secondly, men were more likely to seek power. Scientists explain this by the fact that until recently, leadership qualities did not meet the criteria for femininity. According to one of the authors of the study, Emily Griyalva, girls are more often criticized for aggressiveness and authoritarianism. In this way, society unconsciously suppressed manifestations of narcissistic behavior.

As for vanity and the desire for a bright self-presentation, in this respect there was no big difference between men and women.

Types of narcissists and how they form

There are different approaches to the issue of the formation of narcissism, including studies that allow for genetic influence, but this is not a decisive factor in the formation of personality.

In 1914, Sigmund Freud stated that children somehow go through a stage of primary narcissism. He believed that this was an intermediate stage of growing up, but later he singled out other forms of narcissism, to a greater extent associated with mental disorders.

The contribution of parental figures to the formation of narcissistic disorder is also noted by psychotherapist and researcher Otto Kernberg. He compares narcissism to a false prop that a person erects in order to receive from others that admiration and confidence that he did not receive from his parents in childhood and cannot give himself in adulthood.

In the book Borderline, Narcissistic, and Schizoid Adaptations: the pursuit of Love Admiration and Safety by psychologist Eleanor Greenberg, the author divides narcissists into three types: 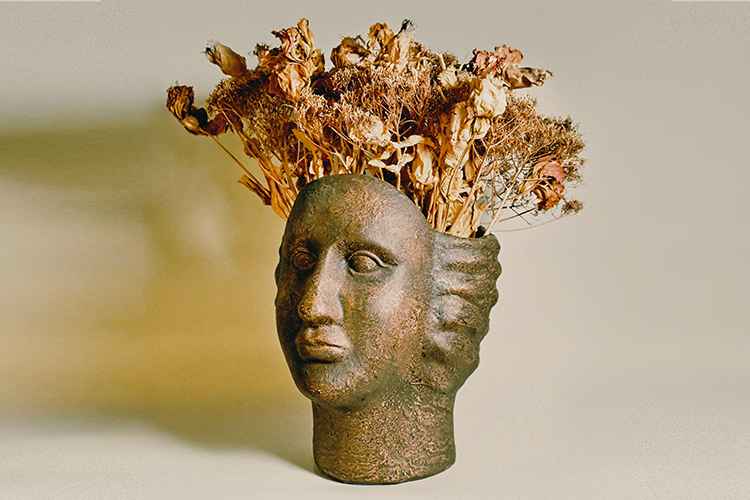 Most often, narcissists do not even suspect that something is wrong with them, because they do not tend to blame themselves for something. So if such people were seen by a specialist, then the reason for this could be related problems: depression, bipolar disorder, or excessive alcohol consumption. There is no cure for narcissism yet. Psychotherapy has a positive effect on such patients. Properly structured classes can help a person build relationships with loved ones, learn to withstand criticism, stop despising themselves and others, set realistic goals and achieve them, and not dream of sky-high heights.

How to communicate with a narcissist?

Building an even relationship with a narcissist is not always easy. Some prefer to just cut them off. But what if this is not possible? Let's say that person is a family member or ex-husband/wife with whom you have children in common.

How to get away from a narcissist

The end of a relationship is never easy. With a narcissist, breaking up can be doubly difficult. For him, the fact that he was abandoned is an intolerable insult. That is why he will try by hook or by crook to bring the partner back. During this period, he will become sensitive and gentle, will swear eternal love and will do this until his victim loses his vigilance. Often, therefore, relationships with a narcissist develop into a cycle of breaks and reunions. Nevertheless, if you decide to put an end to your communication, psychologists recommend the following:

In addition to family relationships, external factors can also enhance narcissistic traits. Media and social networks broadcast often unattainable ideals, and self-improvement services are imposed by advertising. All this can affect the psyche.

With "normal narcissism" people try to please others, achieve success in work, which helps them adapt in society. However, in the case of pathology, a person's ideas about themselves are distorted. In this case, the emphasis is on the grandiosity of his figure. He experiences difficulties in forming adequate ideas about other people, abuses manipulations, grossly violates the boundaries of the interlocutor and ignores his comfort. Narcissistic features can manifest themselves in pathological perfectionism, hypochondria, constant attempts to correct their "flaws", including, for example, transforming one's appearance as the most noticeable attribute of self-presentation for others.

With superficial communication, narcissists come across as quite pleasant people. According to research, many socially active narcissists have charisma, know how to hold an audience, are not afraid to express themselves, appear self-confident, and have high claims regarding academic and professional achievements. These qualities often show up in job interviews and help narcissists get into leadership positions. However, such bosses may use too subjective criteria when evaluating employees, focusing not on their professional achievements, but on the degree of admiration, devotion, and the absence of doubts about the correctness of the leader's decisions.

Close relationships are not easy for narcissists. In partners and friends, they are primarily looking for confirmation of their exclusivity, superiority (which reinforces vulnerable self-esteem). Often, such people confuse the attachment that accompanies healthy partnerships and collaborations with the addiction that can shackle and inspire fear. The demands of constant adoration and recognition of their grandiosity, which the narcissist often implements in the form of excessive control over the thoughts and feelings of a partner, in most cases, sooner or later, are not fully satisfied, which leads to conflicts and increased manipulative behavior.

If you have found any manifestations of narcissistic traits in yourself and want to change them, then it will be useful for you to develop the skills of self-reflection, mentalization (understanding mental states), work on the development of emotional intelligence, empathy (for example, discuss with your friends the films you have watched, the books you have read with point of view of understanding the inner world of the characters, their motivation, etc.). It is very important to learn to analyze what is happening from different positions, without sliding into extreme points, such as, for example, idealization and depreciation — look for alternative explanations. Try to look at situations or actions from different angles, noting the possible positive aspects of seemingly negative events, including during conversations with loved ones.

If your loved one has narcissistic traits, you need to learn how to track the emotional states of both yours and the interlocutor. It is necessary to soberly analyze situations of interpersonal communication. For example, learning to recognize imposed guilt requires being able to maintain your boundaries and autonomy of choice. Psychotherapeutic help will be useful in both cases. 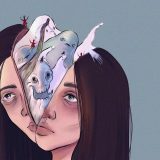 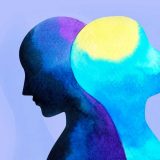 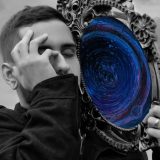